The pics say it all. Continued negligence of an inner city lot on a busy auto/bike/pedestrian corridor. Not an iota of concern from the property owner on the impact on a neighbourhood of an almost non existent property management strategy.  Their motto is DILLIGAF. Similarly, the City of Calgary needs to create stronger legislation that deals with abandoned, neglected properties close to dense population. Efforts to beautify should be encouraged, not "foiled".

From the CBC Story of May 22, 2012: Potato garden plot foiled by city and landowner:

"Randolph Pratt of Adera Developments said his mortgage firm wants the garden removed, but will not pursue trespassing charges. He says everyone is passionate, but misdirected in this case."

Pratt states that Adera Developments (p604.684.8277) of Vancouver no longer owns the company but rather Scarboro Projects Ltd, who he now also owns in a not so subtle "sleight of land", shell game manoeuvre. Pratt needs to reassess his company's misdirected negligence of his property. During the interview Pratt became increasingly agitated, repeatedly stated the property was "Not controversial", stated he had no idea that John Mar had gone down to electoral defeat and eventually hung up. Pratt, adamant that landscaping was part of the management contract, said the property was well maintained prior to his abrupt end to the conversation. He was aware of the City bylaw tickets and denied that it is in fact Calgary taxpayers who are on the hook for his Vancouver based firms property negligence.

The management company contracted by Pratt stated they have only been asked to do minimal site management - snow, graffitti & erect a fence. This has been done competently.

The City of Calgary has now been forced to hire a contractor, at taxpayer expense, to maintain part of the property. 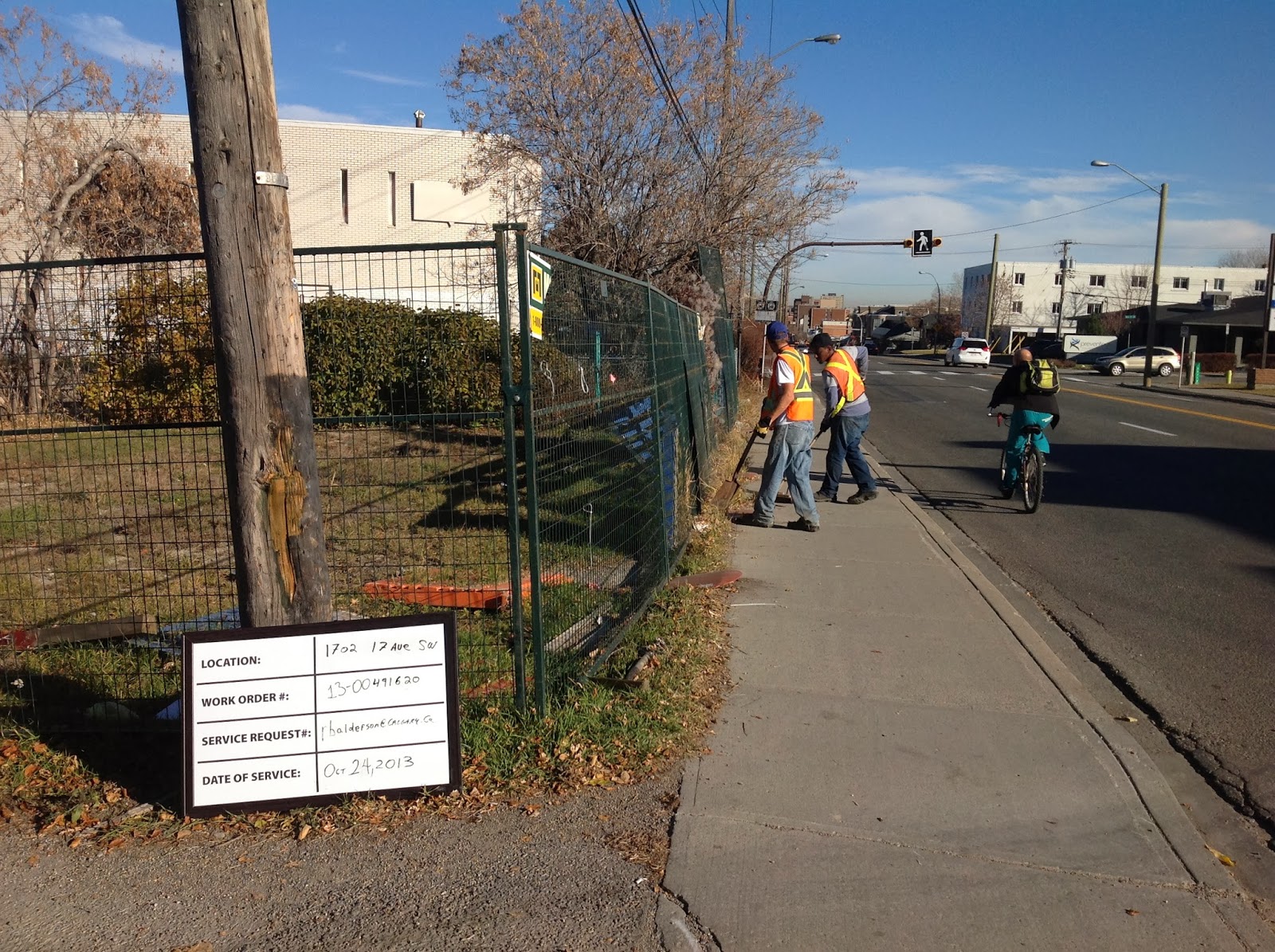 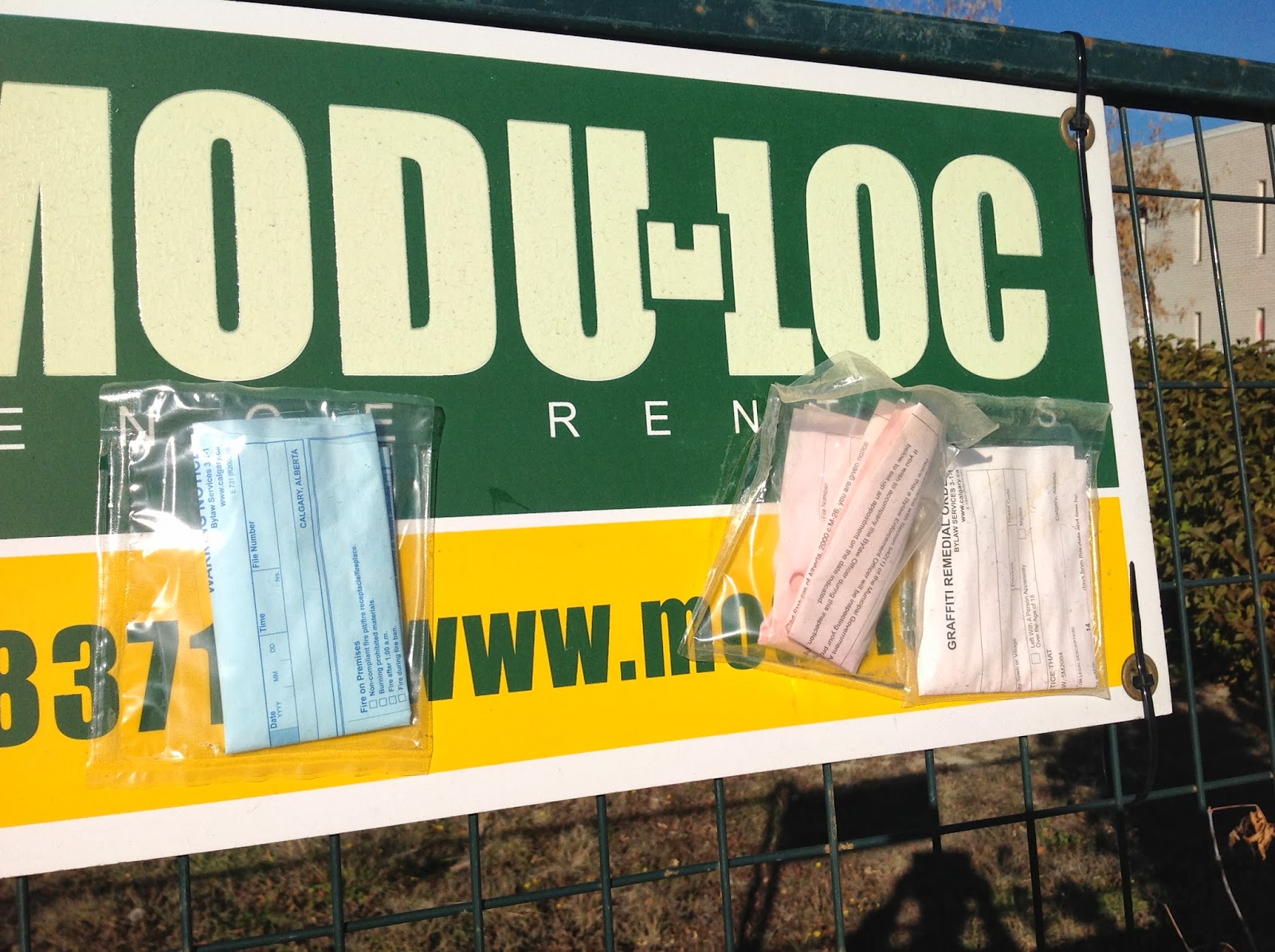 Boston has Adopt-A-Hydrant, Calgary has this... 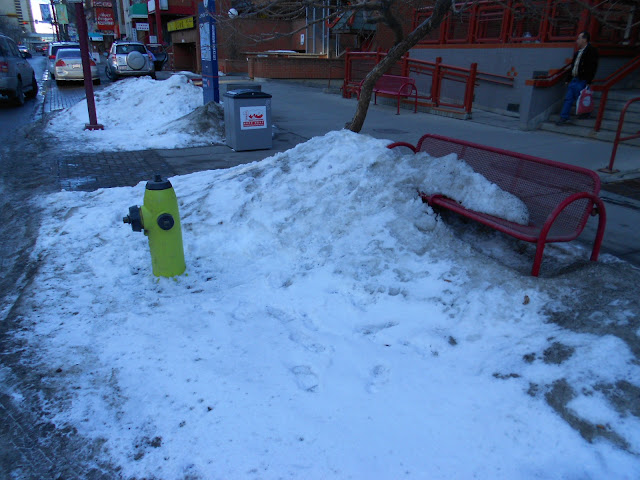 Posted by Paul Hughes at 1:15 PM No comments:

A favourite song from my youth was Straight to Hell by The Clash.

Fittingly, it's the soundtrack for the City of Calgary's quasi efforts to divert waste (resource) from the landfill.

The items below are headed Straight to Hell, aka the Calgary Landfill.
It will not be sorted. Hello, Sorting Stations!
It will not be reused.
It will not be recycled.
It will not be used for something useful and thereby eliminating the need to extract those materials from the planet.
It is a resource that will be turned into a waste by City of Calgary inaction.
It will decompose over the next 1000 years and perhaps with a methane capture system, 1/1000th of the energy via LFG (Landfill Gas) will be recovered.

The City of Calgary has waste diversion targets that are almost comedic when juxtaposed with on the ground action. While European cities are implementing intelligent sorting and diversion strategies, achieving 95%+ diversion from landfills, our unused resources (aka waste) are going to Straight to Hell. 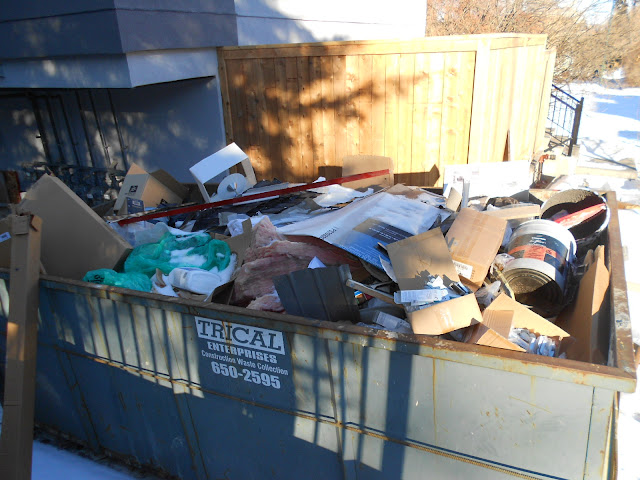 We’ve seen a steady drop in family size since WWII, yet according tohe Canada Mortgage and Housing Corp., the average Canadian house size has increased from 800 square feet in 1945 to well over 2,200 today. And somehow or another, Canadians are also supporting an $8 billion a year self-storage industry to store the toys and knick-knacks that won’t fit in their growing houses. ~Ashley Lubyk 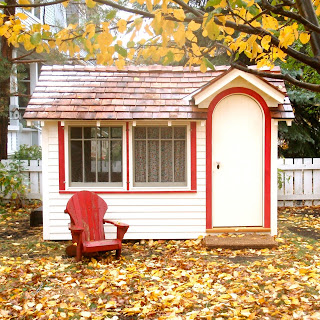 While Edmonton City Council is heralding this great new local food plan, their bylaw officers are simultaneously attempting to seize Crystal Sherris' hens, as you can read here.

Posted by Paul Hughes at 8:46 AM No comments:

Every Person in Calgary

This is a dot map of every person in Calgary. 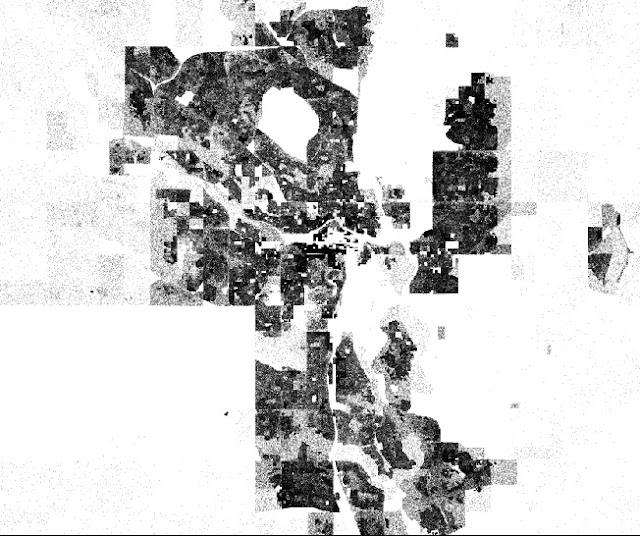 Brandon Martin-Anderson created the project to map every person in Canada and the US, using census data. Here's the original project.

The NHL had a Make Whole proposal. ATB might want to look into that.

In Alberta, you don't have to choose between mountains or prairie, culture or community—you can find it all within our borders.

At ATB, we're like that too. In every corner of the province, you'll find an ATB associate with knowledge, know-how, common sense, and creativity. This unique mix means they're not right-brainers or left-brainers—they're whole-brainers, and we take a whole lot of pride in their ability to help Albertans and Alberta businesses achieve great things.

The "Whole-brainers" are not all quite there... 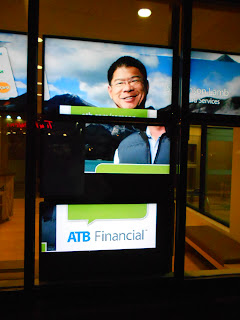 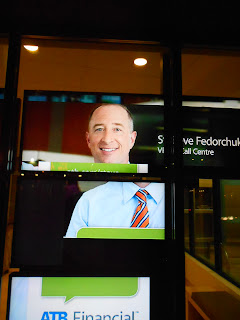 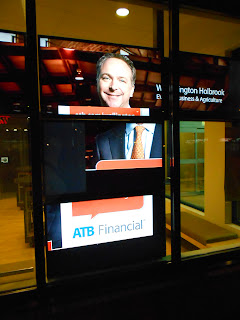 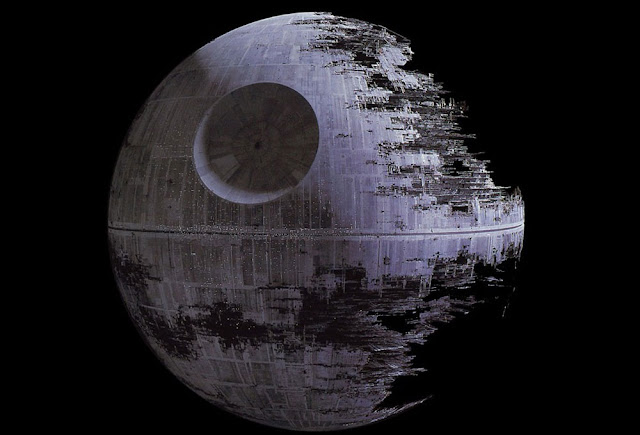 Posted by Paul Hughes at 2:59 PM No comments: 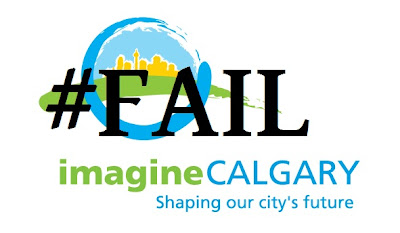 The "Corporation" aka City of Calgary, has significant corporate culture and behavioral hurdles to overcome to reach TIRE (Transparency, Inclusiveness, Responsiveness & Engagement) targets.
imagineCalgary targets that include the establishment of an Ombudsman's Office by 2008 are not being met. Numerous official policy documents are completely ignored by the city. Why do we bother to develop, vote and adopt policy if we're not going to follow/implement the policy? Because that's what bureaucracies do. It is up to citizens and politicians with integrity to ensure that the Municipal Government Act 5(b) is enforced.
Here are two recent blog posts on the failure of the City of Calgary (#YYCCC on twitter) to achieve anything close to transparency:
1. imagineCalgary: Open Government Initiative Betrayed by Bureaucrats
http://www.huffingtonpost.ca/paul-hughes/open-government-initiative-betrayed-by-bureaucrats_b_2221446.html
2. Alberta: All We Want For Xmas Is A Calgary Municipal Ombudsman
http://www.huffingtonpost.ca/paul-hughes/calgary-municipal-ombudsman_b_2259932.html
3. imagineCalgary, Lost in the BureaucraZy
http://paulin8.blogspot.ca/2011/05/imaginecalgary-lost-in-bureaucrazy.html
This is from City website on Engagement:  (Another huge #FAIL)

Onward/ Sustainability Direction: By 2020, The City’s programs and services will reflect the voice of citizens, and citizens can play active roles in their communities and The City’s processes.

As of 2013, the standard is #FAIL, achieved via the deadly bureaucratic combination of incompetence and apathy.
Posted by Paul Hughes at 1:01 PM No comments: